Anthony Redmile was one of the leading eccentric designers in art objects of the late 20th Century, he saw ideas and designs most would have questioned - however, his pieces soon became sought after by many collectors and remain so, half a century later.

The Redmile range today offers a flair for the unusual and can be seen alongside an eclectic collection of antiques on our website.

Redmile is curated today the same as it was when Anthony started out and has built a trusted reputation globally with returning A-list celebrities, Royalty, high profile Footballers and some of the most trusted and well respected Interior Designers world-wide.

There are many copies around, but they won’t be Anthony Redmile. As Oscar Wilde once said -

“Imitation is the sincerest form of flattery that mediocrity can pay to greatness.”
— Oscar Wilde 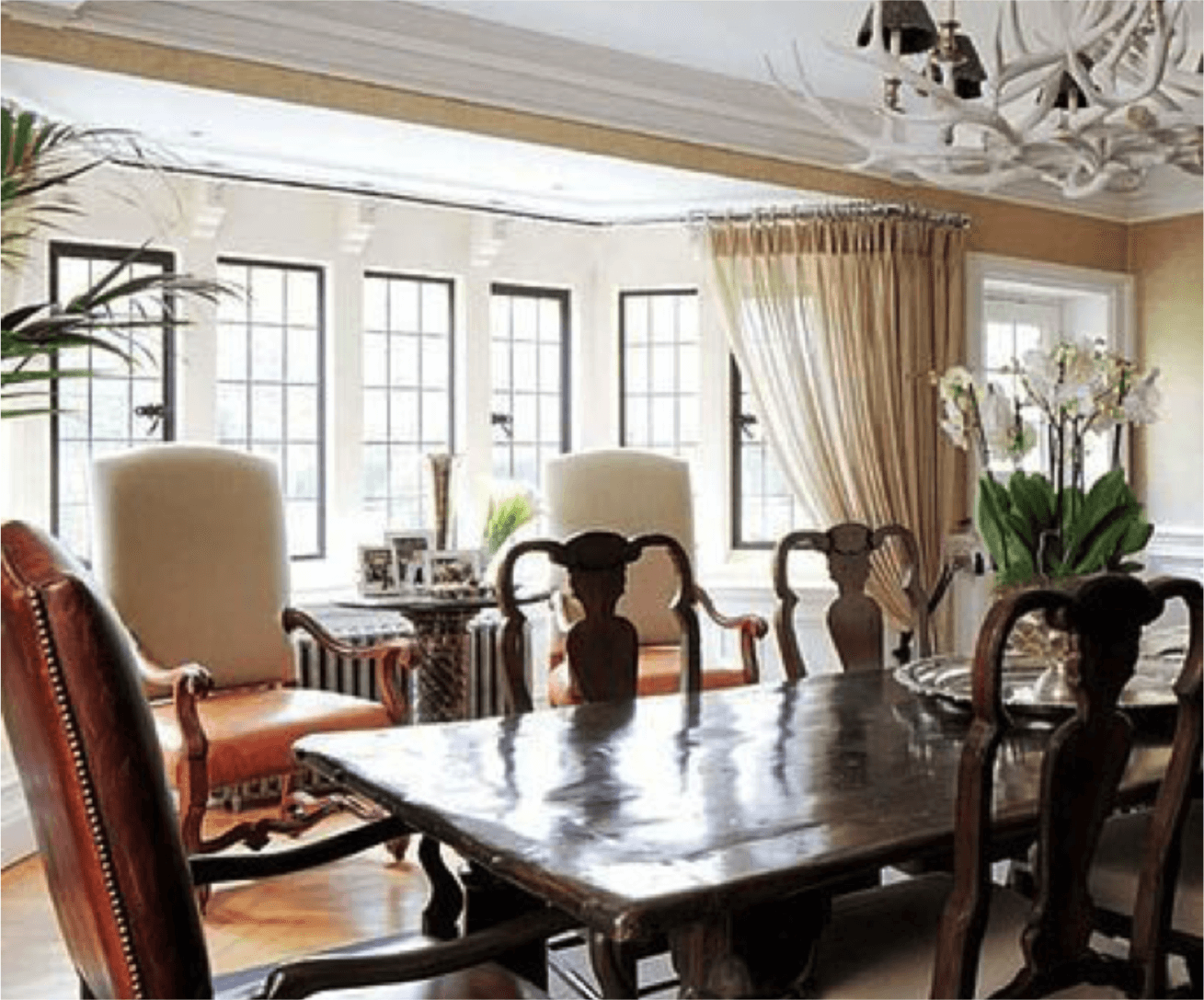 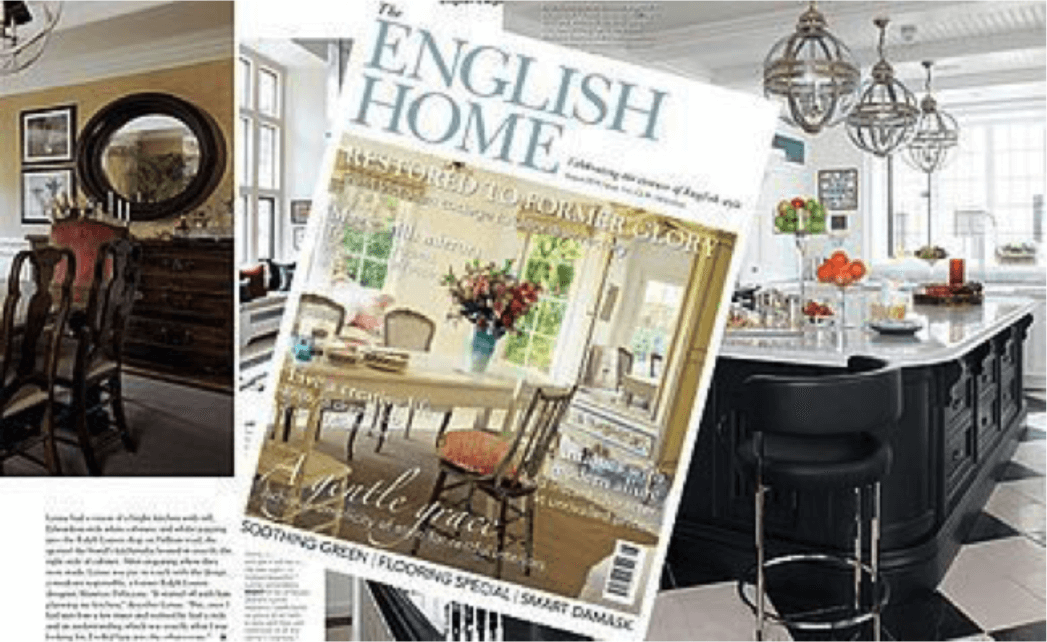 As featured in The English Home magazine.

For press enquires please contact:
This email address is being protected from spambots. You need JavaScript enabled to view it. 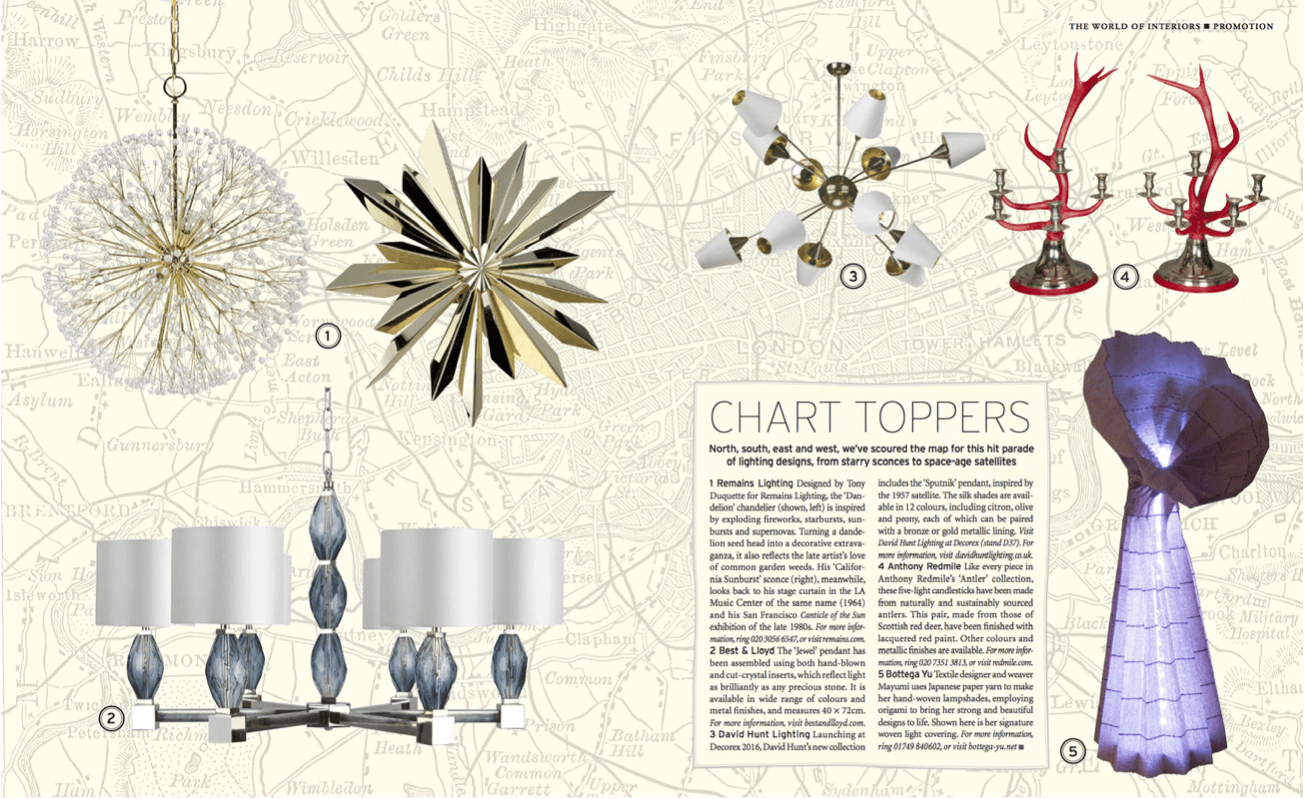 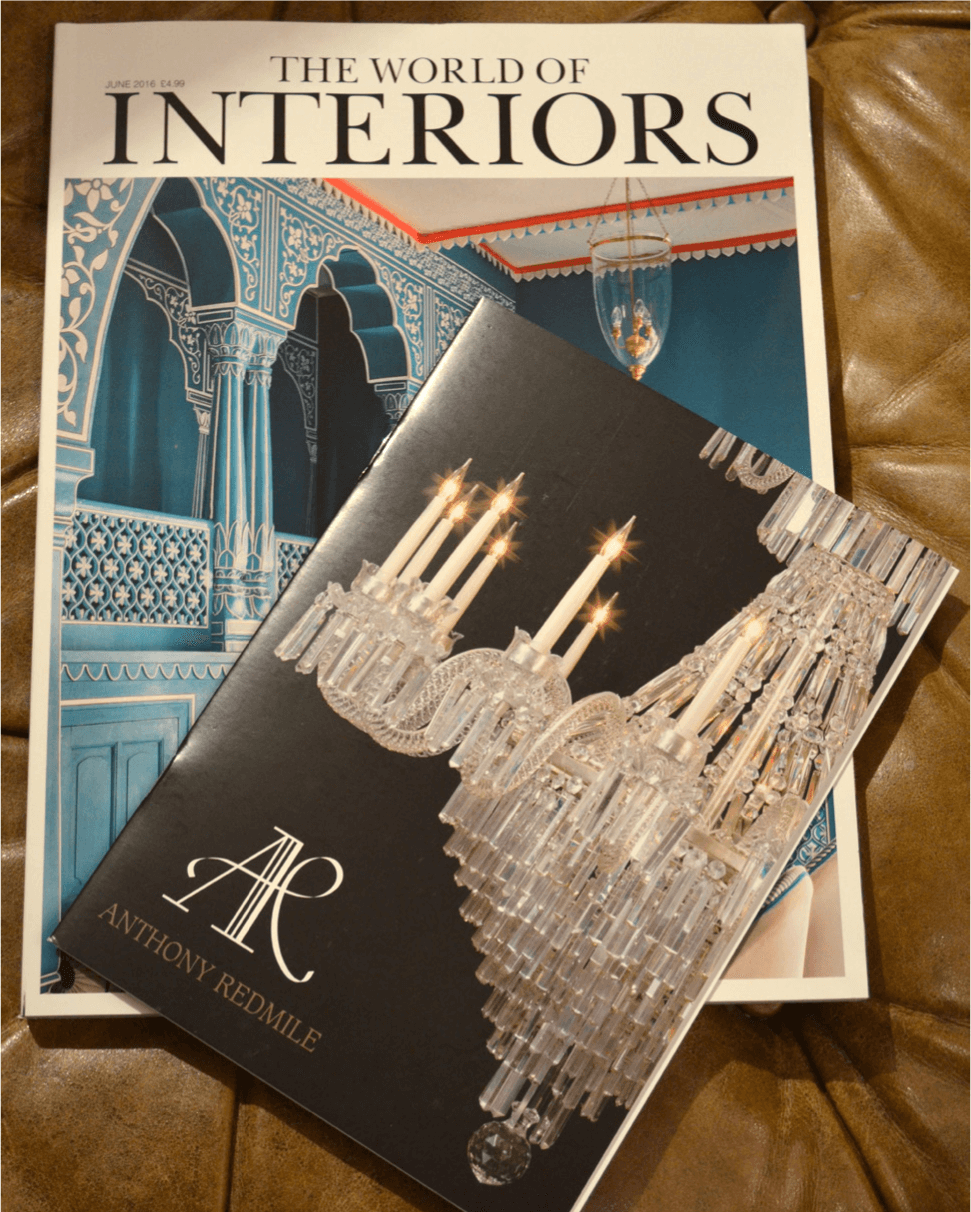